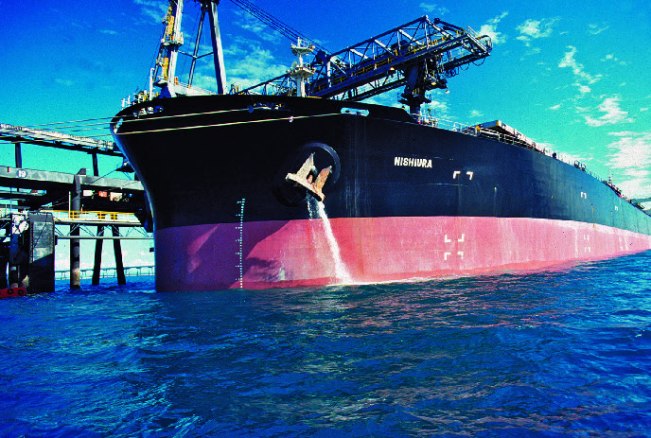 “The full National Assembly of Panama approved, in third debate, the draft law by which the International Agreement for the Control and Management of Ships’ Ballast Water and Sediments from Ships, 2004 (BWM) seeks to prevent the uncontrolled discharge of ballast water and sediments from ships”.

Approving the “draft law” – presumably – means ratifying the Convention!? Finland has done the same (presumably). Hopefully we are up for some great news before or during MEPC 70.